Upside Down, Left To Right: A Letterpress Film 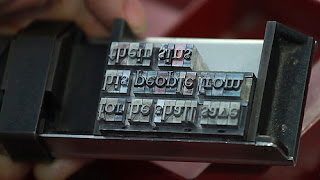 This is a short film about letterpress and one of the few remaining movable-type printing workshops in the UK, situated at Plymouth University, featuring Paul Collier.
at July 22, 2012 No comments:

I love to watch cartoons in the morning

Email ThisBlogThis!Share to TwitterShare to FacebookShare to Pinterest
Labels: cartoons in the morning, Out of the Inkwell: The Tantalizing Fly (1919) 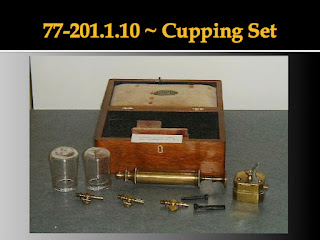 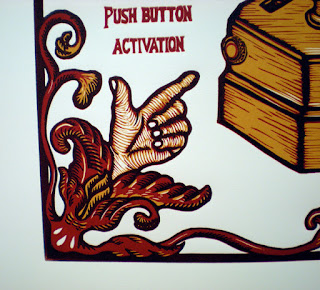 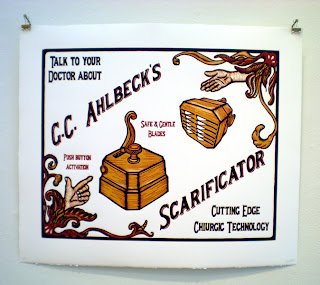 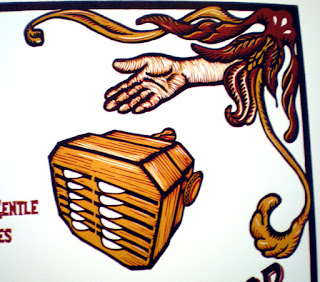